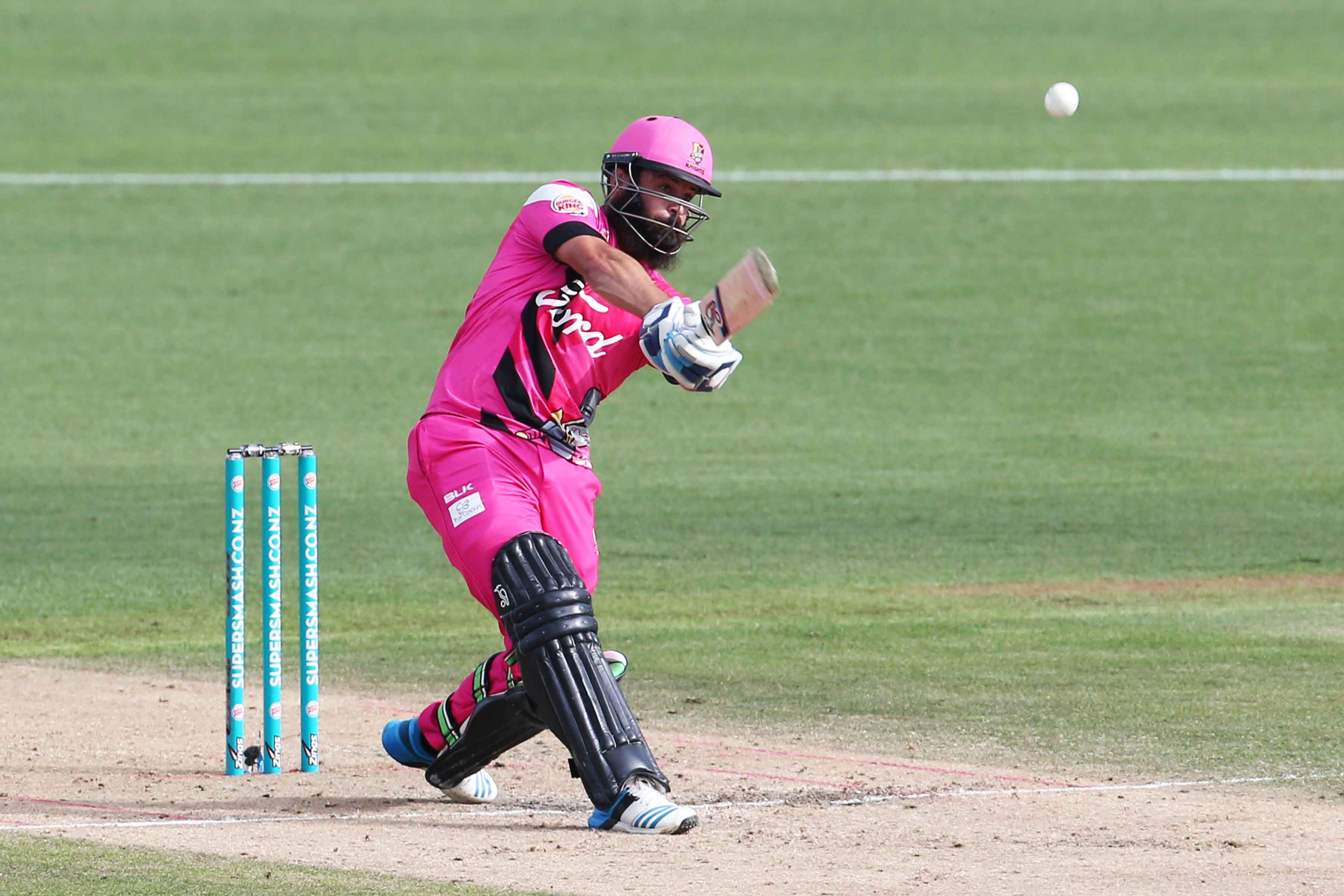 The Knights are incredibly pleased to be able to call on the services of the Burger King Super Smash Player of the Season for 2017/18, Anton Devcich, for the upcoming Super Smash campaign.

Earlier in the year Devcich declined a contract with Northern Districts to allow him to pursue cricketing opportunities overseas. Devcich has since returned to the ND set-up in an uncontracted capacity.

In his time away from ND, Devcich has forged a successful path around the world, playing in the Global T20 Canada, Afghanistan Premier League and Caribbean Premier League. A stint in the Big Bash League with Sydney Thunder and the Pakistan Super League with the Lahore Qalandars will follow Devcich's Knights commitments.

"My goal is to represent the BLACKCAPS and to do that I need to improve and gain more experience in pressure situations," Devcich said of his decision to head overseas.

"I am also very happy and privileged to continue my cricket career in New Zealand with Northern Districts for another season. Although I am not contracted, I am still extremely dedicated to the Association, they have been supportive of my decision and as always, lead the way in all aspects of cricket in New Zealand."

The ability to call on Devcich's ability and experience will be invaluable for the Knights as they seek to retain their Super Smash title. Last season, Devcich was the competition's top run scorer with 343 runs at a strike-rate of 168 and took the second-highest number of wickets with 15, at an RPO of 6.39.

"I'm feeling good, I'm ready to help the Knights defend our title, and I'm hoping my performances will be enough to earn me a BLACKCAPS recall."

Devcich has represented ND since 2004, playing 84 T20 matches along the way, which has seen him score the most runs for the Knights (1845) and take the most wickets (55).