Hospitality Packages with the Knights 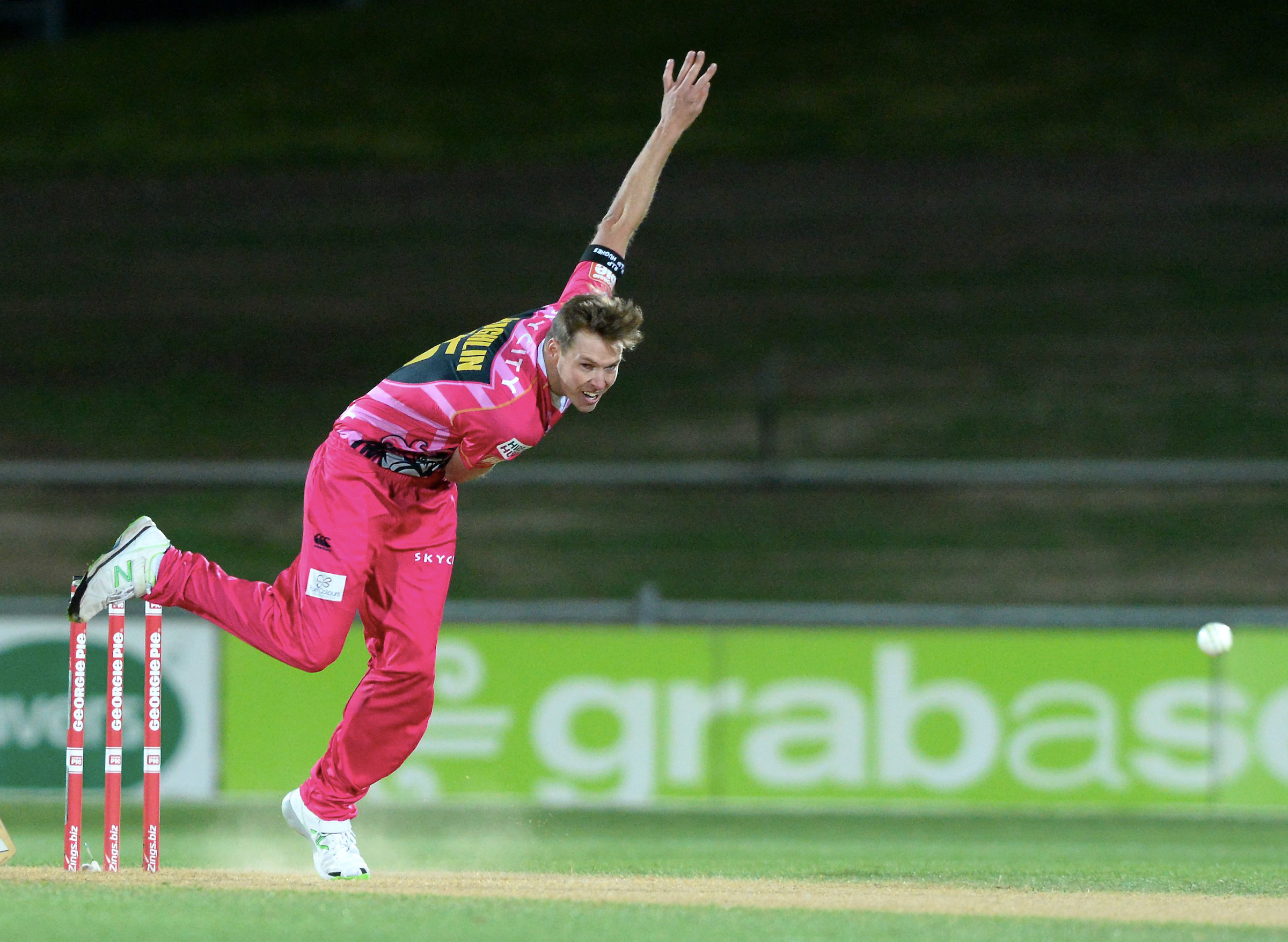 Ben will enjoy his fifth season with the Knights and will join the team on Wednesday in preparation for the first match against the Firebirds at Seddon Park next Friday night.

Right arm medium pacer Laughlin has proved to be a quality performer in his visits to New Zealand in previous years.  He has played 17 games for the Knights, and has picked up 24 wickets at an economy of 6.91  All in all he has taken 124 wickets in 100 domestic and international T20's.  His best ever figures was with the Knights against the Wellington Firebirds in 2013 - a staggering 6/28 from four overs.

Laughlin is available for the first two matches before his Big Bash commitments commence, including the first match under lights at the Bay Oval on Saturday 16th December.

Gareth Hopkins, who is debuting in his coaching role for the Knights is looking forward to working with Laughlin saying "Ben's experience and skills make him a valuable inclusion to the side for our campaign, I am very pleased to have him with us for our first weekend of the competition."

Ben MacCormack, new CEO for Northern Districts Cricket says that the Knights are also negotiating with another international talent to add to their playing line-up later into the Super Smash season.  "We are very close to making another world class signing that will have the fans very excited, we hope to announce over the coming days."