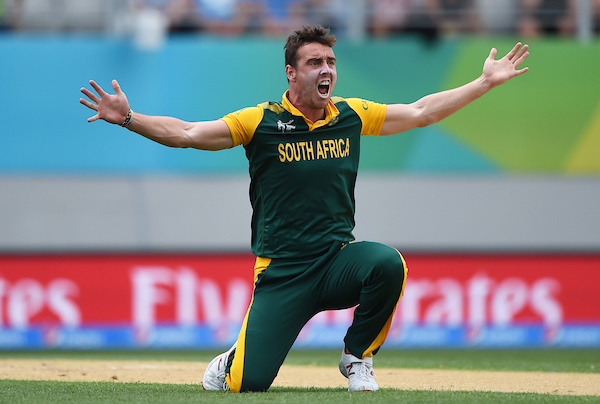 
The Knights have further bolstered stocks with a star international signing for tomorrow's Super Smash match against the Wellington Firebirds.

South African Kyle Abbott has joined the Knights ranks after the departure of Chris Jordan and is with the squad for the rest of the Super Smash campaign.

Former international Abbott brings a big reputation with him in all forms of cricket, including T20, where he has gained valuable experience across a number of leagues.

"It's great to be in New Zealand and I'm looking forward to playing in the Super Smash," Abbott said on his arrival in the country.

Despite coming into a league that is already five matches old where other players have found their feet, Abbott is confident he will be able to adapt quickly.

"The body feels good and it helps that I'm already in T20 mode after my stint with the Durban Heat."

The goal for Abbott is to help build on the solid foundation that has been laid through the Knights achieving four victories from five matches.

"The team has done so well already, I'm just hoping I can contribute and help push us into the finals."