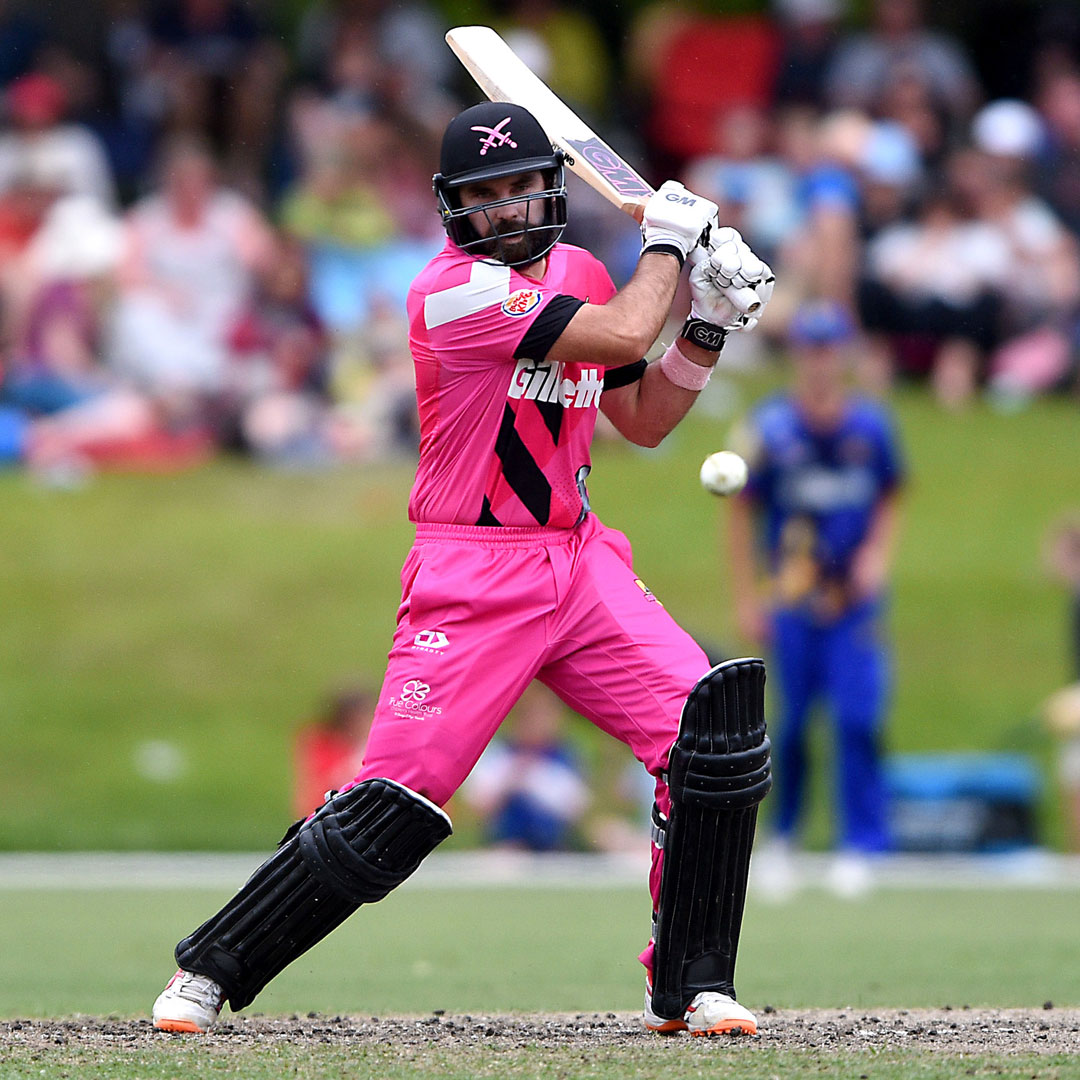 The Volts limped to 99-7 in their 20 overs thanks to tricky conditions and deadly accurate bowling and tight fielding from the visitors. The Knights had to chase in the drizzle but got there with 14 balls to spare  thanks to Dean Brownlie and Daryl Mitchell's 50 run partnership, but were made to work for every run.

Neil Broom and Anaru Kitchen got to grips with the conditions best to score 31 and 22, but both men struggled to find batting partners.

Seam bowlers from both sides exploited the conditions effectively to tie batsmen down, then strike as they tried to break the shackles. Hamish Rutherford, Kitchen and Christi Viljoen were all bowled trying to hit the ball out of the park.

Scott Kuggeleijn gave nothing away and was rewarded with figures of 2-11 from his four overs, while Ish Sodhi (2-18) and Mitchell Santner (1-16) showed their class as the Volts were left ruing some of their shot selection.

The Knights found the going equally as tough in light drizzle that started in the innings break, and lost early wickets with Anton Devcich (15), Tim Seifert (4) both bowled, and Brett Hampton (11) LBW to a ball that kept extremely low.

Dean Brownlie (34*) and Daryl Mitchell (27) came together and took a conservative approach, running singles and aiming to take around a boundary per over to inch closer to the target. With a run rate of just three an over from seven overs out, it was always going to be tough for the Volts to defend, but they made the visitors work for every run.

The partnership reached 50 when Mitchell was bowled by Jacob Duffy for 27 valuable runs attempting a lap shot.

Duffy was giving it everything, and claimed Corey Anderson's wicket thanks to a fine Hamish Rutherford catch at mid-wicket, but ultimately the Volts didn't have enough runs to defend. Fittingly, it was Brownlie who hit the winning runs with a four and take the match by five wickets.