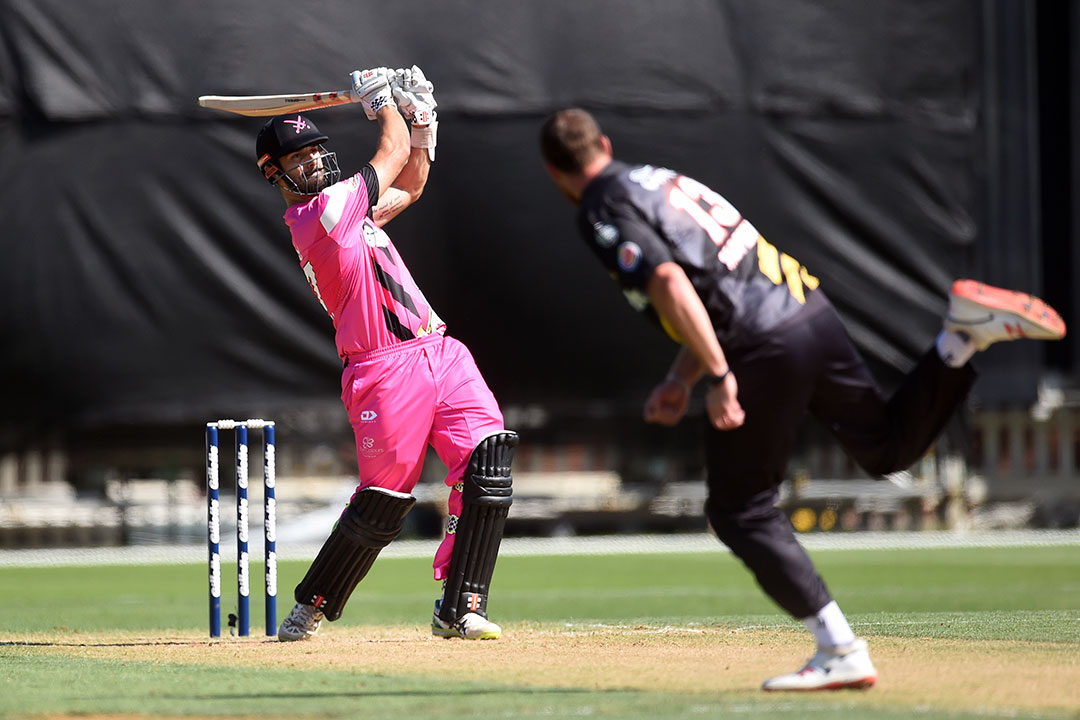 
Knights batting all-rounder Daryl Mitchell has earned his maiden call-up to the BLACKCAPS T20 squad for the three-match series against India, starting in Wellington on Wednesday.

Mitchell has been included in the squad after a strong Burger King Super Smash campaign and some solid form for New Zealand A in one-day cricket.

BLACKCAPS selector Gavin Larsen said Mitchell had won over the selectors on the back of impressive performances for the Knights, the most recent of which saw him smash 61 off just 23 balls against the Stags in Napier.

"Daryl has been rewarded for the strong form he's produced in domestic cricket," said Larsen.

"He's been there or thereabouts for most of the season and featured in our NZ A short-format teams.

"Daryl has shown his value with the bat and also tends to bowl at some tough times for the Knights."

Other changes to the most recent T20 outing against Sri Lanka include the return of captain Kane Williamson in place of Henry Nicholls.

The three-game series against India will be double-headers alongside the WHITE FERNS and India women, who will play beforehand on the same pitch.