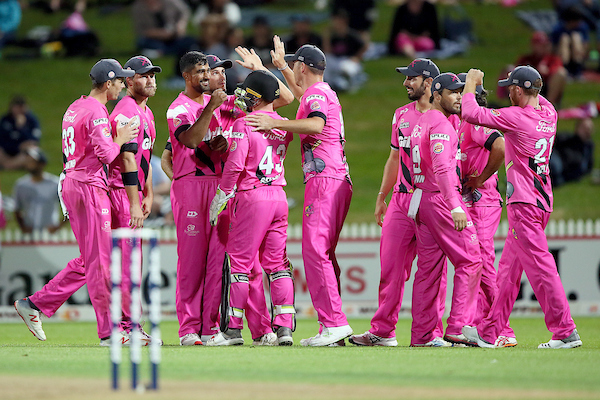 
The Knights are in the Burger King Super Smash Grand Final after finishing top of the points table after the round-robin phase of the competition.

It was a finals battle that went right the way to the final round, with the Auckland Aces finishing level on points with the Knights with 28 each. The Knights finished first through virtue of their superior net run rate to the Aces.

Finishing first also means that the Knights will host the Grand Final on Sunday, February 17 at 4.10pm. They will play the winner of Friday's Elimination Final between the Auckland Aces and Central Stags, which will be hosted at Eden Park Outer Oval at 4.10pm.

Tickets for the Burger King Super Smash Grand Final go on sale Wednesday, February 13 and can be purchased by clicking here.